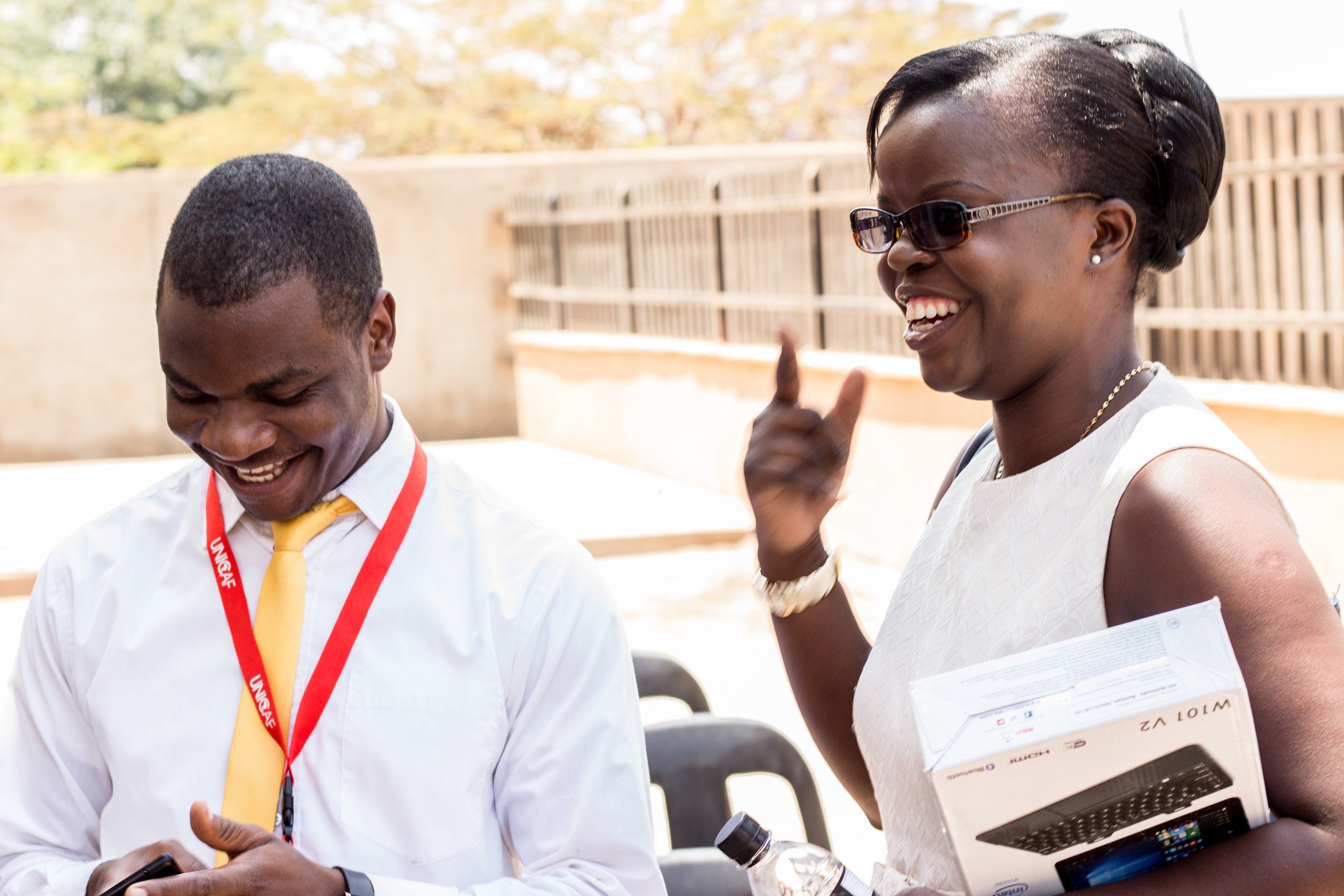 Unicaf University – dedicated to opening up access to quality higher education for sub-Saharan Africa is proud to have sponsor Nation Publications’ Mother’s Day Fun Run on Saturday 8th October, designed to generate much needed funds for maternal and neonatal healthcare equipment and supplies for needy government hospitals and health centres.

This year, the Mother’s Day Fun Run kicks off in the Mzimba District. Data provided by Ministry of Health shows that Mzimba District has one of the highest maternal mortality rates in the Northern Region and faces a critical shortage of maternal and neonatal healthcare equipment – hence its selection as the beneficiary for this year’s project. Beneficiaries of the 2016 Mother’s Day Fun Run are Mzimba District Hospital, which acts as a referral hospital at district level, and a number of health centres.

According to the children’s charity UNICEF despite progress in child mortality reduction, one in eight children in Malawi are still dying, mostly of preventable causes such as neonatal conditions, pneumonia, diarrhoea, malaria and HIV-related diseases. 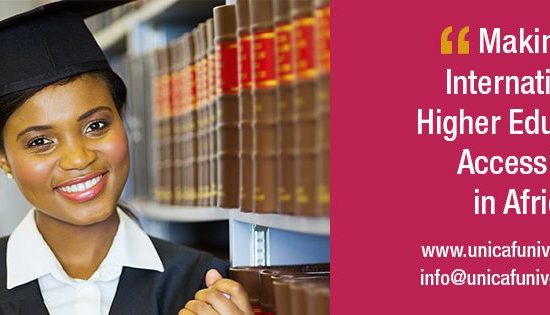