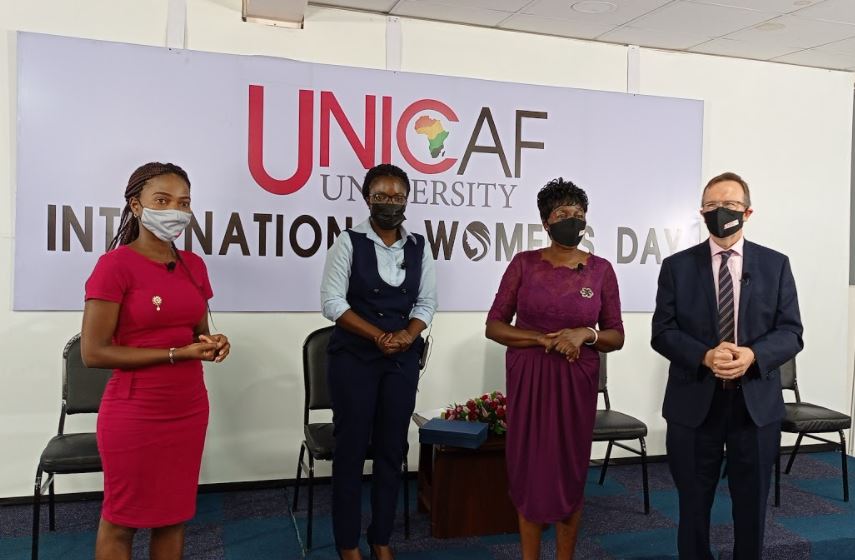 In celebration of this year’s International Women’s Day, Unicaf University hosted the Open Lecture ‘Choose to Challenge’, presented by the Ombudsman of the Republic of Malawi Mrs Martha Chizuma. Unicaf University collaborated with Times TV for the live broadcast of the lecture.

Times TV presenter Audrey Kapalamula welcomed viewers to the live broadcast, then Unicaf University Vice Chancellor Dr. Robert Ridley thanked the Ombudsman for presenting the lecture and described her as one of Malawi’s most respected high-ranking officials. He said that nothing empowers self-development or promotes equality of opportunity like education and Unicaf University, through online learning, allows new groups of people to access higher education, such as working professionals, mothers of young children, home carers and people with disabilities. Furthermore, Unicaf University offers a wide range of undergraduate and post graduate degree programmes accredited nationally by the NCHE and internationally by the British Accreditation Council (BAC), based in the UK, made affordable through generous scholarships.

Professor Nyovani Madise, Chair of Unicaf University’s Local Advisory Board, and a  member of the group of internationally renowned scientists, who will co-author the 2023 UN Global Sustainable Development Report, introduced the Ombudsman.

Professor Madise described Mrs Chizuma as the ideal person to speak about the empowerment of women in commemoration of International Women’s Day and gave a short resume of the Ombudsman’s professional achievements.

The Ombudsman began her presentation by stressing that gender inequality has serious consequences for the whole of society. ‘By disadvantaging women the world has disadvantaged itself…. In Malawi, women form about 52% of the population. Leaving women out of the development agenda means leaving out half of the population. There will be no true progress unless women are part and parcel of the development process.’

Mrs Chizuma said that gender inequalities start from the education system itself.  and from the deeply entrenched community belief in male superiority and male entitlement to sex, which creates an environment where rape or sexual assault can occur with impunity.  She then said: ‘Malawi’s own development blueprint MW 2063,  which envisions an inclusively worthy and self-reliant nation by the year 2063, recognizes the negative impact that gender inequality has across all sectors and advocates for gender equality as well as for the empowerment of women and girls, as critical to shaping decisions at the household, community and national level.’

Mrs Chizuma said that obstacles to the education of girls and women need to be challenged, because educating girls impacts and benefits all sectors of development. Access to education, she continued, is a basic human right that we should guarantee to everyone. She acknowledged the state-of-the-art Unicaf digital platform, which provides the required flexibility for female students to study whilst also attending to their family obligations and concluded: ‘We need to invest ourselves in knowledge and skills and apply ourselves in our respective fields to the best of our abilities… It is my hope that you will chose to challenge and be a threat to every form of gender bias and inequality you may be faced with in our society’.

After the lecture, the Vice Chancellor of Unicaf University Dr Ridley offered the Ombudsman a commemorative plaque in appreciation of her presentation. Mrs Chizuma, Dr Ridley and Professor Madise also answered questions placed to them by journalists working for various media, who attended the Open Lecture at the Unicaf University campus in Lilongwe. 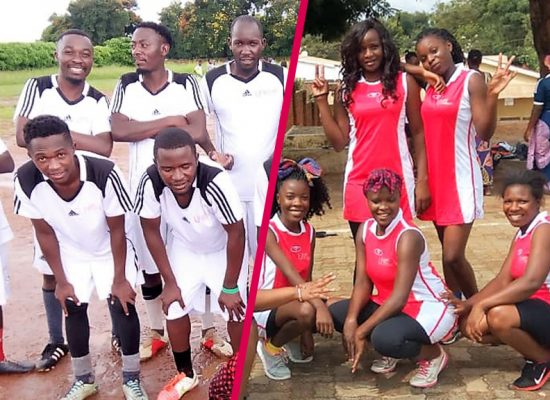 On the 1st of February 2020, the Unicaf University Malawi Women Students Netball... 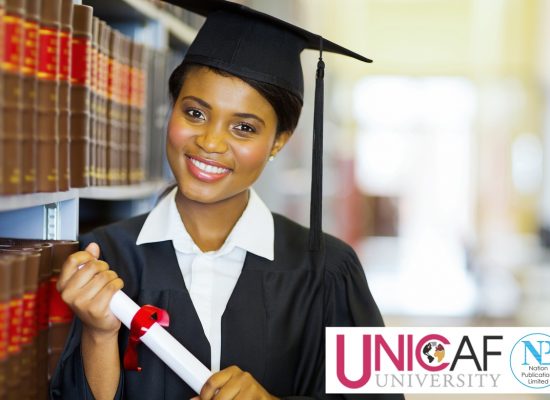 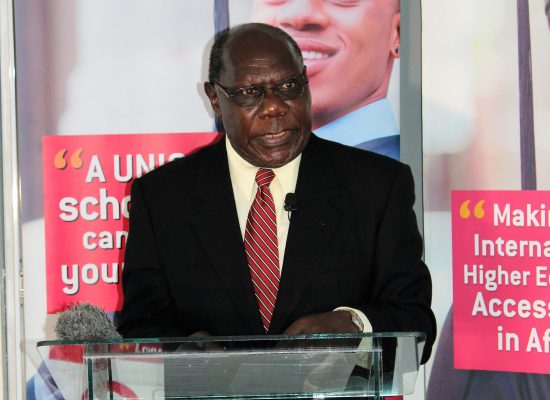 The Importance of Quality in Education 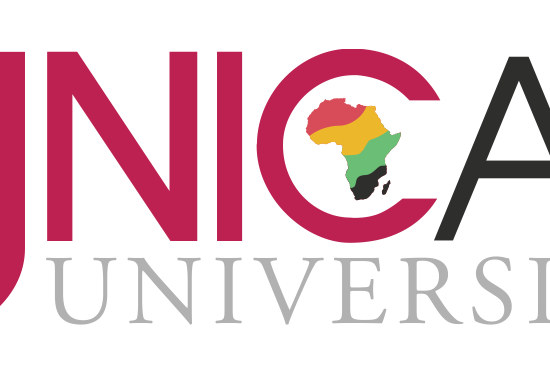 Press Release – For immediate release The speaker of the second presentation... 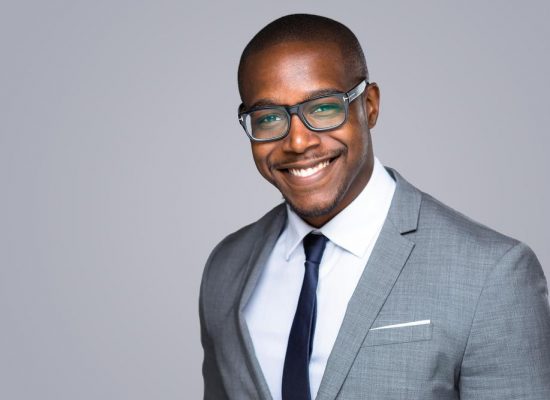 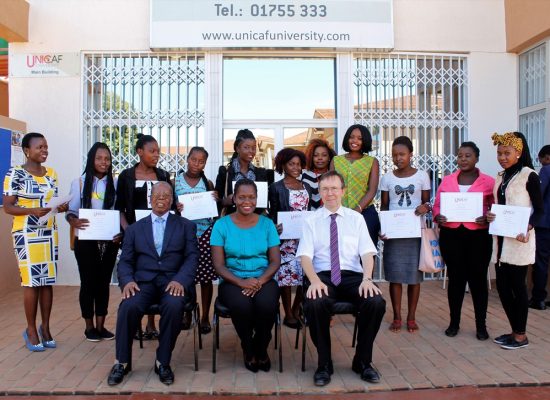